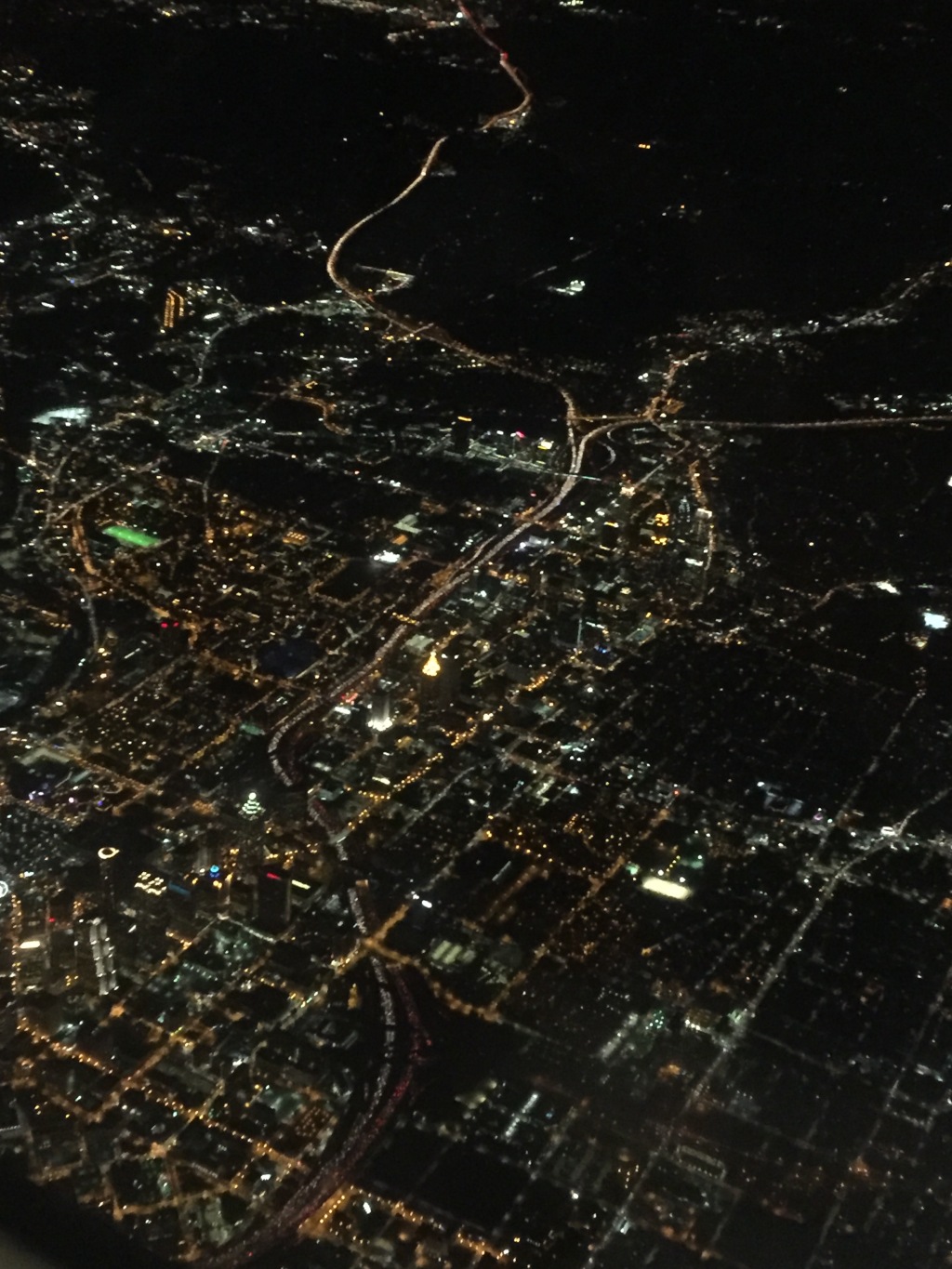 This is the first post in the series “Technobabble”, which is my attempt at keeping my technological knowledge fairly relevant. I don’t understand it much, and in many ways I equate it with magic. I may as well be a Middle-Aged serf screaming ‘witch!’ outside Google headquarters. But, I want to learn.

“We need ethical hackers,” Traci Wieland said in an NPR interview a few months ago, and immediately I thought: well what does that mean? Coupled with my burgeoning interest in astronomy, I was looking around the Internet for the basic laws of physics to start my self-educated primer, and I stumbled upon Niven’s laws.

For those unfamiliar with Larry Niven — an American author who wrote Ringworld, among other works — deals in sci-fi and theoretical physics; one series in particular treats magic as a non-renewable resource, which piqued my interest. Although I’ve not read any of his writing, I’m thinking of giving him a go based on his list of laws:

“How the Universe Works”

Never fire a laser at a mirror.

Giving up freedom for security is beginning to look naïve.

It is easier to destroy than to create.

The only universal message in science fiction: There exist minds that think as well as you do, but differently.

That next-to-last bullet was what caught me: ‘ethics change with technology’. When I think about ethics, I (typically) think of pretty modern concepts which I consider unchanged, instilled through the decades into “don’t cross that line” territory: don’t mess with kids, don’t let science become utterly unfeeling, don’t corrupt. But in researching Niven’s laws, it seems that morality and ethics are not necessarily equatable, even though they might be synonyms.

Our word ‘moral’ comes from the Latinized mistranslation of the Greek term ‘ethikos‘ — which signifies the character of something — into mores, which means habits or customs (e.g.”social morays”). The key difference between ethics and morality is that ethics deals with the individual, the right and wrong way in which one person can live, and it is a subset of moral philosophy. Morals, from the Latin ‘moralis‘ — character, “proper behaviour” —  are public or community interests and rules; duties, obligations, how to conduct oneself in public.

Again, I’m teaching myself, so stop me if I’m wrong.

So how do we apply ethics to technology? The Wikipedia page for ‘Ethics of Technology’ — (don’t even roll your eyes, of course I went to Wikipedia, just like anyone who has no idea on where to start) — announces in a banner at the top of the page that technology needs “the attention of a philosophy expert”. What’s more: ‘technology’ is a huge blanket statement, and unfortunately scientific illiteracy doesn’t help the general understanding of it. It’s a no-man’s-land of discombobulated fields, products, practices, experiments, Sham-Wows, Tater Mitts, and philosophic trenches; there are far too many subsets and categories to have many rules that apply to all of them equally, which is inherently probably the problem.

I want to talk about the movie Hackers. Made in 1995, Angelina Jolie and her motley crew take on Fisher Stevens, playing a Gary Oldman Dracula-meets-Jean-Baptiste-Zorg who never gets off his goddamn skateboard (rollerblades, longboards, scooters — was everybody so mobile-minded in the 90s?). I’ve watched this film twice, both within the past month, and I can’t tell what fascinates me most: the virtual Internet montages, the constant rave music, or the costuming, which can only be described as if the 90s took an upper, a downer, and then puked on itself.

The main dilemma is that Fisher (alias Eugene aka “The Plague”) inserts a worm into the system he maintains for an oil (?) corporation, which draws out small change slowly until he gives the command to rip the proverbial band-aid off and take all the accumulated money at once (classic salami slicing technique; as Michael Bolton said, “that’s the plot of Superman III”), masking the deed with the crash of an oil tanker, orchestrated by Eugene himself.

Following? I know. It’s easy to get lost in this hedge maze.

Eugene is what is known as a Black Hat hacker, someone who hacks for individual profit and occasionally dresses in the fashion of a going-out-of-business Steinmart with some wonderful brooches lent by my grandmother. He is what we will now call an ‘unethical hacker’.

The morality of this movie is that hackers should not cause ecological disasters for individual gain, because that’s what we, as a group, can agree upon. The ethics of this movie are much more of a quandary.

When it comes to the Good Guys, what are we to think of them? They believe that Fisher is wrong, and act on that, making the decisions that we agree with.  But they do a multitude of other troubling things: giving a random girl’s number, address, and full name out at a party, and crashing (specifically!) 1507 systems, you know, just for laughs, all with that teen malaise that’s supposed to be cool yet seems so pretentious once you’re outside of it. BUT they do a lot of things we like; aside from stopping Fisher, they wreck his accomplice’s life — a corrupt younger Bunk from The Wire — and it feels good because he deserves it. They’re also high school students — not a group known for a good grasp on ethics, and what’s more the Internet of the early 90’s was the most lawless place since the Wild West. So maybe they get a modicum of leeway, I mean, they did save us all from Exxon Valdez 2: Electric Boogaloo. They are undeniably ethical hackers, because they achieved an ethical good.

‘We need ethical hackers’. Gone are the days of the Teens on Wheels Programs, the blowing of a whistle to simulate a dialtone for free calls, the montages of what producers think the Internet looks like. Ethical hackers today are being called upon to offer the tech industry their skills, to don the white hat, to be the Angelina Jolie you want to see in the world, although it’s not totally altruism out of of the goodness of your little hacker heart, because your little hacker mouth has got to eat like the rest of us; companies like Twitter and Jeep have employed the use of white hats to spot cybersecurity weak spots, and you can apply to make an honest living as a CEH (Certified Ethical Hacker).

So where does all of this leave us? It’s hard to say conclusively. On the one hand, it is possible to reconcile ethics and technology, but on the other, that conclusion only applies to hacking, and whether or not hackers can be ethical. Perhaps I’ve tangled up the cords more than I’ve straightened them out. Perhaps that’s just the nature of ethics, and the grey matter in between. Niven says it best himself: “Never fire a laser at a mirror.”

Next week: Doxxing, A Primer