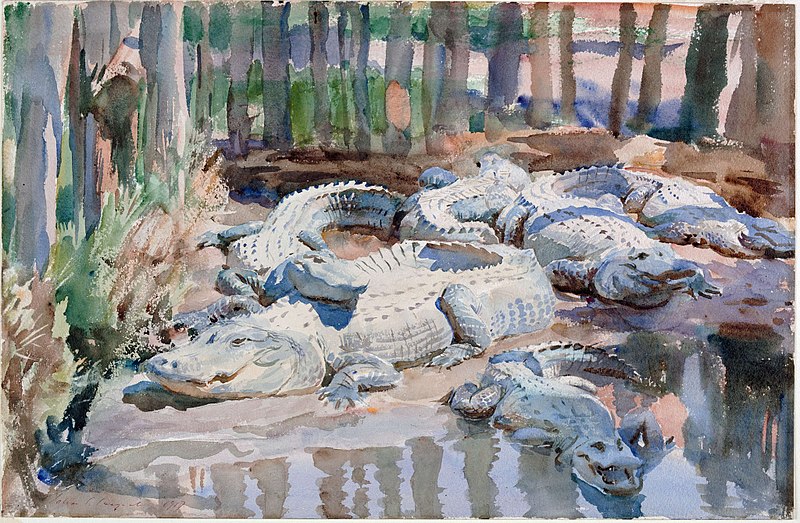 Atlanta is a city of dichotomy: black and white, rich and poor, vice and virtue. There is nowhere else quite like it, and these are some of our stories — how we got here, what we fight for, who we are, who we will be.

PART I: THE COUPLING PIN

Atlanta began the new century with a riot. Since 1860, the population had been growing exponentially, swelling from nine thousand souls to more than twenty-two thousand before the end of the Civil War in 1865, tripling its population in just under four years. To add some perspective, around that same time period, London grew from 3 to 7 million between 1860 and 1910, and New York ballooned from 813 000 to just over 3.5 million people.

After Sherman put the city to the torch, Atlantans found their city coffers nearly empty, and with Confederate money at that, now useless under the Federal occupation and the rampant inflation that came at the end of the war. Again, just as before, we looked to the rails, and soon more than one hundred trains came screeching into Atlanta per day, bolstering the city as a major transportation hub.

Along with these trains came people looking for jobs. Atlanta had quickly become the “Chicago of the South”, and the almost overnight expansion was a beacon to every dirt-poor Southern sharecropper and ambitious Northern carpetbagger alike, looking to make their fortune in the new Gate City. By 1900, the population had grown to 90 000, more than a third of it African-American.

Many African-Americans moved to Atlanta for a higher education; historically black colleges opened their doors, from Spelman to Clark, Atlanta University to Morris Brown and Morehouse. Those who didn’t come for an education came for business, as Atlanta was known for offering opportunities that were otherwise nonexistent in the Deep South; there is a long-held parable that anyone can make a dollar in Atlanta, no matter how crooked or clean.

Some of the main neighborhoods that welcomed the new influx of African-Americans were Sweet Auburn and the West End, where Alonzo Herndon would later found the Atlanta Life Insurance Company, a major black-owned company, and an impressive feat just half a century after the Civil War. The presence of other prominent African-Americans like W.E.B. du Bois and Booker T. Washington gave Atlanta an air of progress that was sorely needed, but as we’ll see, race relations were anything but ideal.

The sudden rise in population led to a drought in available jobs, and soon embittered whites turned to blame African-Americans; partly due to the aforementioned competition for jobs, but also a product of uncomfortable jealousy of the new and emerging African-American middle and upper class, a product of business and financial success in Atlanta.

Along with these tensions, the 1906 gubernatorial race proved to be the spark to the powderkeg; both candidates took the unfortunately commonplace paternalistic and condescending attitude to Atlanta’s African-American population, often debating over how best to “keep blacks in their place” [1]. This was all further exacerbated by the fact that both candidates were newsmen, one a former publisher of the Atlanta Journal, and the other the editor of the Atlanta Constitution; all their ire was often in print on the front page, and it was these same papers that also reported alleged attacks on local white women by black men.

Soon enough, a mob of white men gathered downtown on September 22, 1909, hell-bent on vengeance against the perceived slights and undermining of their society. The barbershop of Alonzo Herndon was destroyed; black men and women were pulled from streetcars and beaten in the street; chaos reigned as white men unleashed their collective fury that had gathered over the past fifty years, an unquenchable anger that not only were they now declared equal, but that African-Americans were succeeding, and in a city that had once been considered to the Confederacy second in importance only to Richmond.

While local leaders met to discuss how to handle the situation that had descended upon them, the local police and state militia arrived, worried they were congregating not on how best to protect their people, but how best to destroy white livelihood. More than 250 African-Americans were arrested, and between two and four dozen had been killed; the whites, so sure they were to be slaughtered lest they raise the sword first, had only lost two.

The New South had clipped its own wings, and it was in this kind of hostile clime that the Atlanta Ripper appeared not five years later, ultimately claiming an estimated 16 African-American women’s lives. 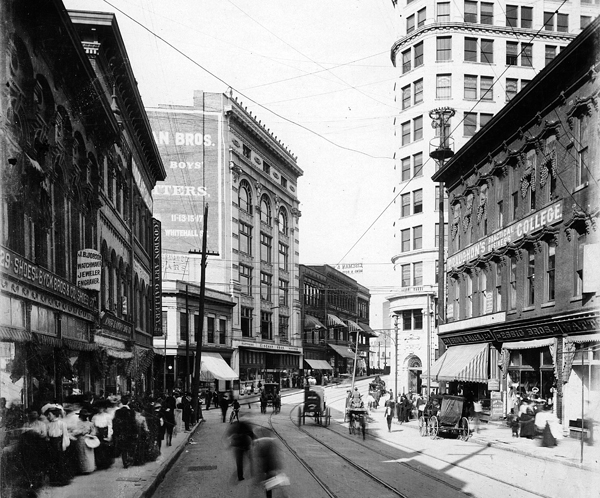 Coming up on Part 2: The “Black Butcher”:

Her throat was cut with a jagged edge, Belle Walker, a negro cook, was found dead yesterday morning about 25 yards from her home, 122 Garibaldi street. There is not clew [sic] to the murderer, according to the inquest held by Coroner Donehoo. The woman cooked at 191 Cooper street, and left there Saturday night for her home. Her sister started a search for her Sunday morning when her bed was found empty, and the murdered body was discovered in an old field near the house.

Thanks to the Georgia Archives and the National Archives at Atlanta for all their help and resources! All photos sourced from Georgia Globe Design News.

[1] The Atlanta Ripper: The Unsolved Case of The Gate City’s Most Infamous Murders. Wells, Jeffrey. (a lot of my information was sourced here; it’s free with Kindle Unlimited!)